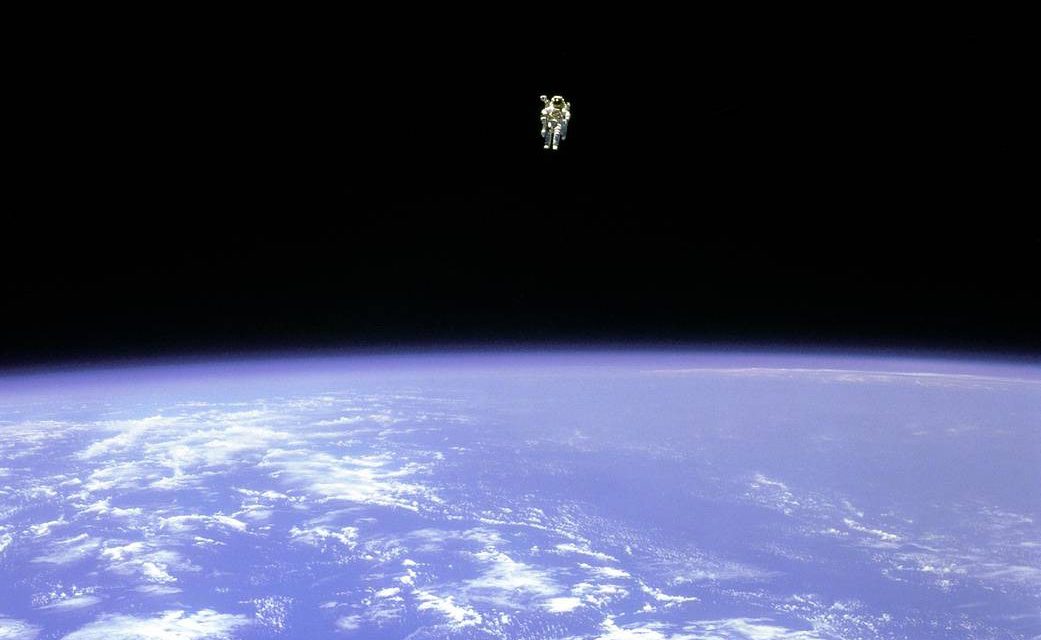 (Photo: Actual 1984 NASA photo of a claimed human “satellite”, travelling at 17,000 miles per hour and falling perpetually “around the curve of the earth”. Amazing magical “gravity”.)

Scientists say satellites stay in orbit around the earth because they are perpetually falling but moving so fast that they out pace the curve of the earth, resulting in a never ending fall due to gravity’s pull.

We know that things accelerate and increase speed when they fall, but these satellites, despite perpetually falling, supposedly never increase speed – contrary to our own direct experiences of observing things falling.

They will argue that it is due to the change in direction as the satellite moves around the earth that it’s acceleration constantly “resets”, and therefore there is no increase in speed.

Things that fall accelerate and increase speed. If satellites were actually in perpetual fall due to gravity, they would be constantly accelerating and increasing speed regardless of the angular “direction” they were moving in. In regards to the pull of gravity their direction never changes, gravity is always pulling them to the center of mass.

Their solution is to obfuscate the obvious and say acceleration is the change in velocity, not speed, and since there is an apparent change in direction of the satellite, this accounts for the constant speed. It is nothing but gibberish to complicate the obvious – things that fall increase their rate of decent.

The conclusion is satellites are an imaginary science fiction creation that cannot work in reality. 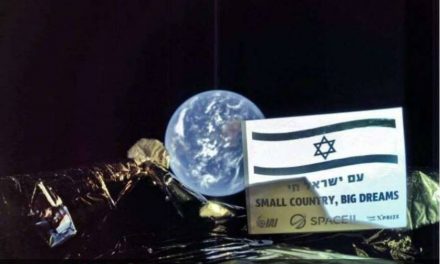 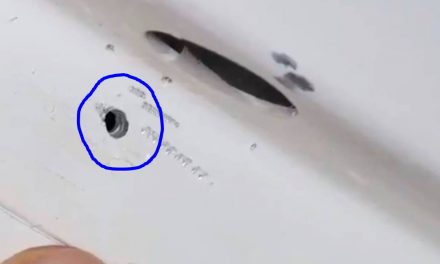 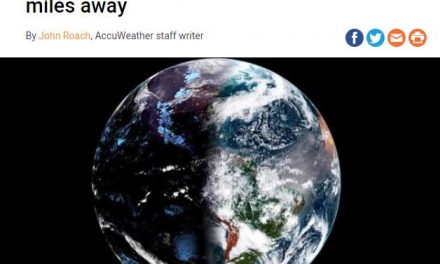